Guarding the Great Glen on the shores of Loch Ness, Fort Augustus Abbey has a long and often turbulent history that stretches back to the days of Culloden and Bonnie Prince Charlie.

The Benedictine Abbey, built in 1876, is one of the oldest buildings in Fort Augustus, and one of the most impressive buildings around Loch Ness.

Starting out as a military garrison the original Hanovarian fort which was named after William Augustus, Duke of Cumberland with the original foundations still form part of the buildings today.

In 1876 the Lovat Estate leased the ground to a Benedictine Order of Monks who converted it into a place of peace and built a Monastery which was later used as a school and retreat.

There have been sightings of the Loch Ness Monster from the grounds of Fort Augustus Abbey by the monks that used to live here.

The Monks finally closed the Abbey as a place of worship and the buildings were converted into the luxury development known as The Highland Club.

Recently extensively redeveloped, The Highland Club now provides some of the best luxury self catering holiday rental apartments in Scotland with a host of 5 star facilities on site. 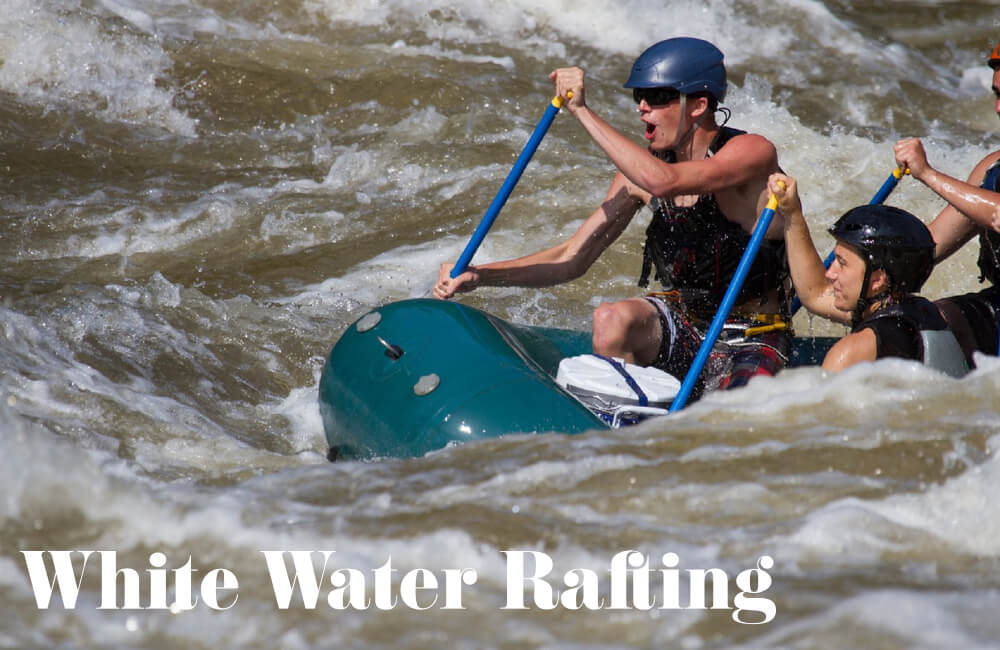 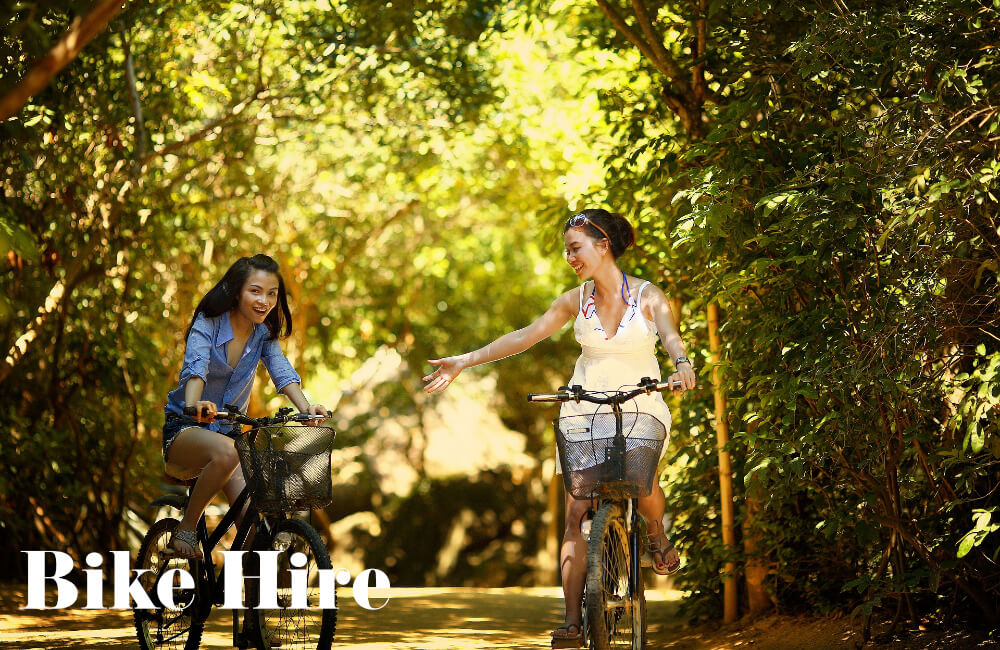 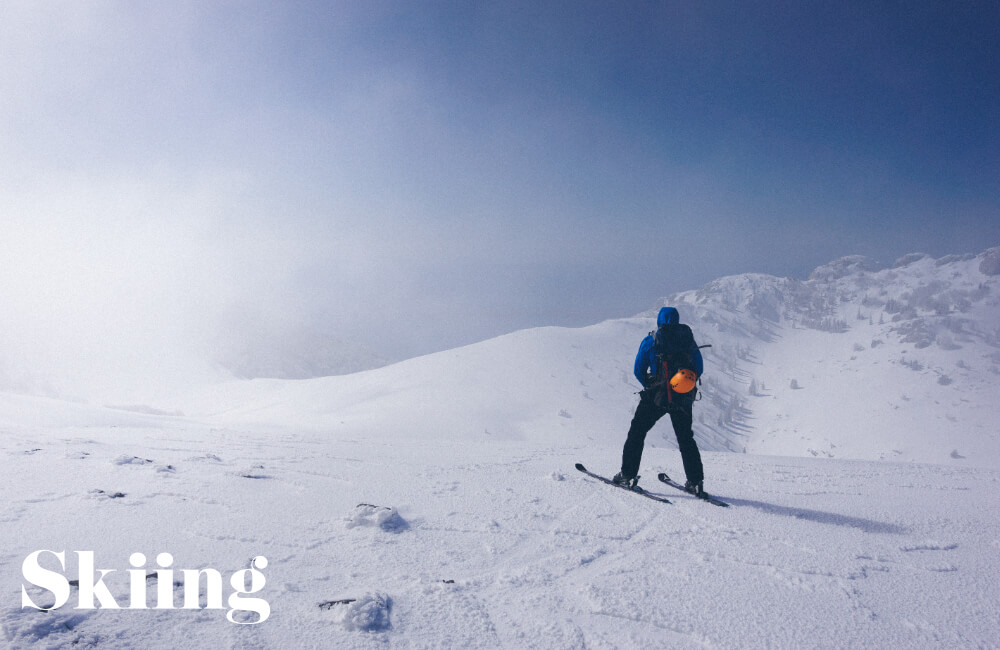 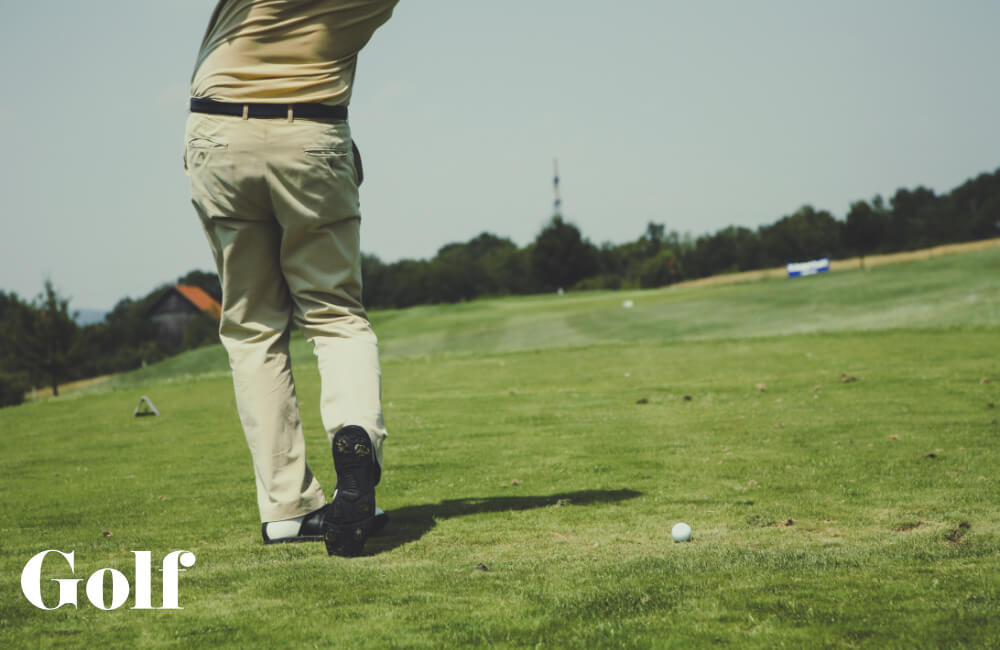 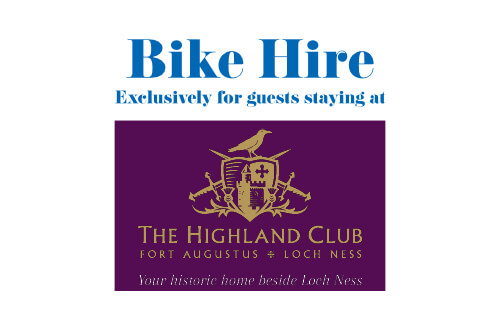